Early History of Stations of the Cross 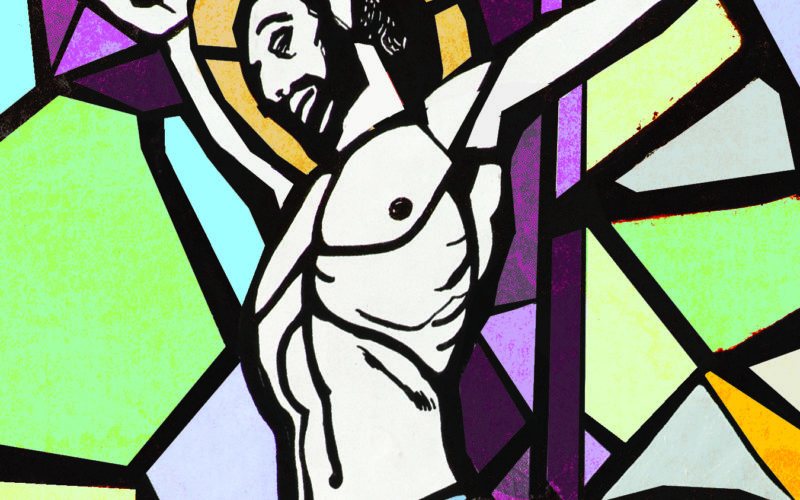 It’s Friday, and during Lent this season, Church of the Ascension will be hosting Stations of the Cross at noon and 7 p.m.

So who is credited with idea of Stations of the Cross?

The first Stations of the Cross were walked by Jesus himself on the way to Calvary. Known as the “Via Dolorosa” (“The Way of Suffering”) or the “Via Crucis” (“The Way of the Cross”), it was marked out from the earliest times and was a traditional walk for pilgrims who came to Jerusalem. The early Christians in Jerusalem would walk the same pathway that Jesus walked, pausing for reflection and prayer. Later, when Christians could not travel to the Holy Land, artistic depictions of “The Way of the Cross” were set up in churches, or outside and Christians would walk from station to station, reading the Gospel account of the Passion, or simply praying and reflecting on each event. While the content or place of each station had changed, the intention was to make a mini-pilgrimage and follow–literally–in the footsteps of Jesus.

This devotion became better known in the Middle Ages, and the Franciscans are credited with its spread. Lent is a time when many people make the Stations and some churches present Passion plays or Living Stations. But anyone can pray the Stations at any time. It is a simple and personal reflection on the passion of Jesus and what it means to us.

Back to All News