The Knight Foundation and O Cinema Partner to Offer Free Virtual Screenings of Magnolia Pictures Documentaries I Am Not Your Negro, Whose Streets? and Toni Morrison: The Pieces I Am 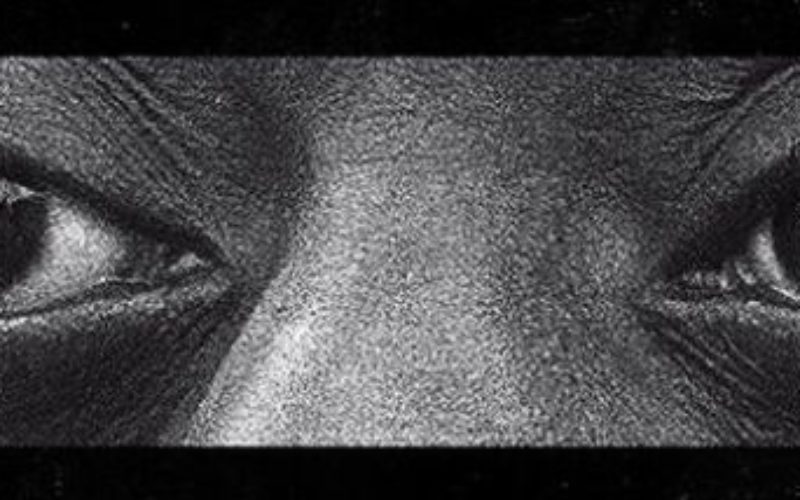 Starting June 7th, the John S. and James L. Knight Foundation and O Cinema will work with Magnolia Pictures to make documentaries I Am Not Your Negro (June 7th), Whose Streets? (June 14th) and Toni Morrison: The Pieces I Am (June 21st) available for free across eight of the Knight Foundation’s communities.
These three films speak powerfully to systemic inequality and serve as blueprints for effecting change. Community partners in each city, which include Akron, Charlotte, Detroit, Macon, Miami, Philadelphia, San Jose, and St. Paul will host virtual discussions about ways to support social justice and anti-racism in their communities.
The films are being made possible thanks to the support of Knight Foundation, which has generously agreed to cover the rental fees for viewers.
Visit www.magnoliapictures.com/knightfoundationseries for more information and to register for your free viewing.
Back to All News